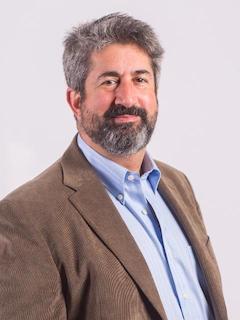 Max Page, Professor of Architecture and History, and Director of Historic Preservation Initiatives at the University of Massachusetts Amherst, will discuss how the historic preservation movement contributes to building more sustainable, meaningful, and fair communities. His talk looks ahead to the fiftieth anniversary of the 1966 National Historic Preservation Act, which established the policies by which we in the United States preserve our physical past.

Dr. Page is a recipient of fellowships from the Howard Foundation, Fulbright Commission, and Guggenheim Foundation, and was one of three scholars to receive the 2013 American Academy in Rome Prize for Historic Preservation and Conservation. He has written or edited a number of publications about architectural history, urbanism, and the politics of urban development. They include The Creative Destruction of Manhattan, 1900-1940; The City’s End: Two Centuries of Fantasies, Fears, and Premonitions of New York’s Destruction, and Giving Preservation a History: Histories of Historic Preservation in the United States.